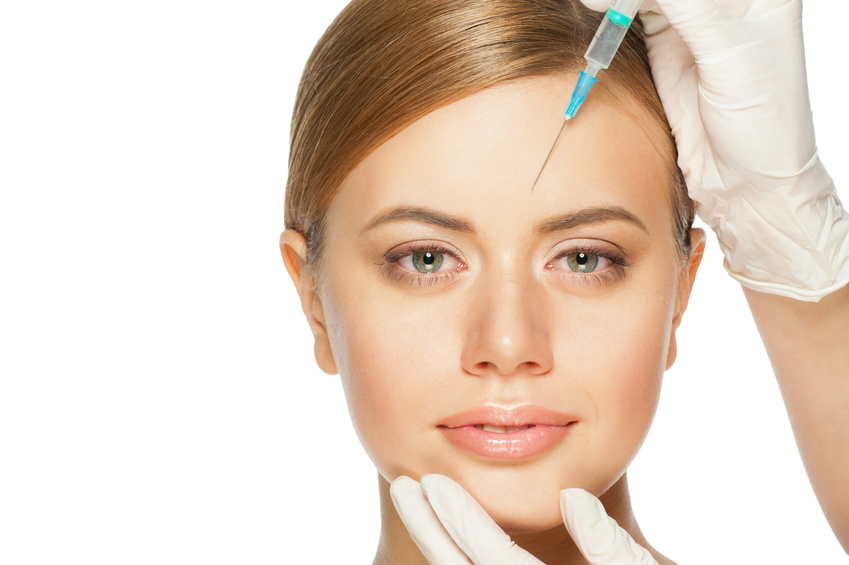 Older people these days are becoming more and more concerned about their appearance. In some cases it is simply vanity, but it others, they feel their appearance is important to getting or keeping a job. While plastic surgery is an option, many people want that to be their last option or to avoid it altogether, so they look for non-surgical facelift and other cosmetic options. Among that group, many people are using botox injections.

Botox is a drug derived from the dangerous botulin toxin. The thing that makes botulin so dangerous — the fact that it paralyzes muscles — makes it the perfect drug in small doses for lessening lines and wrinkles. Botox injections temporarily paralyze muscles that cause wrinkles, so they disappear for awhile.

Botox is popular for a number of reasons. For one thing, it is very successful, with more than 80% of patients seeing a result within a week. It also lasts for several months on average, meaning people don’t need to get the treatment more than three or four times a year. And it’s something that can be done by people who aren’t doctors, making it something you can get done during a spa treatment.

Injections are on the rise. Among the most popular injections is hyaluronic acid, which is a naturally occurring substance in the body. Injecting it into the face can help eliminate wrinkles and smooth out skin texture. Some people also get platelet rich plasma injections, human growth hormone injections and testosterone injections. All of these are thought to help with anti-aging, although some of them can have some very serious side effects.

Other skin techniques are also popular with older people to combat the signs of aging. There are more than 1 million chemical peels performed every year, and more and more people are turning to laser skin resurfacing to smooth out skin and get rid of blemishes such as age spots.

While non-surgical skin treatments such as botox injections can make you feel better about yourself, you must understand that there are risks involved, and you should thoroughly consider them before going forward.