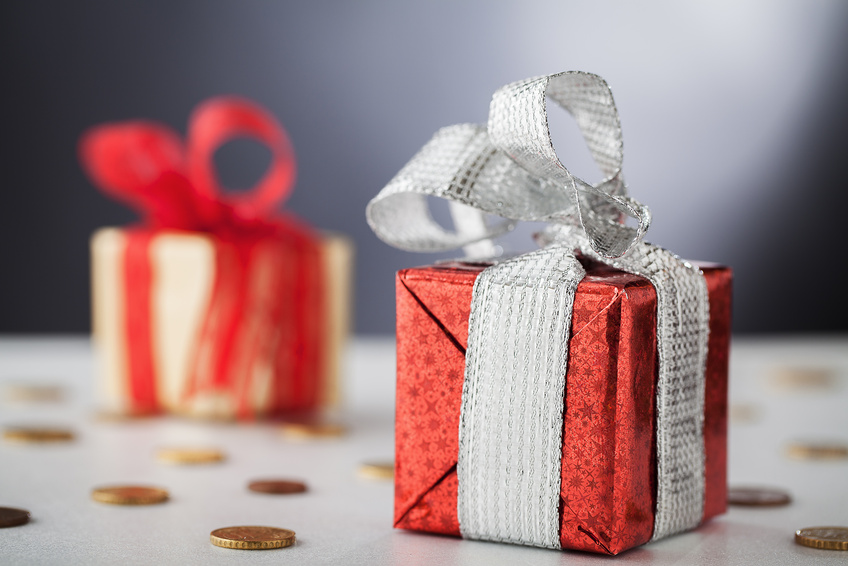 The art of body modification is becoming something more recognized and accepted within American culture. The negative stigma associated with those addicted to tattoos, piercings, and other bizarre, odd, and beautiful body modifications is ultimately a thing of the past. Here are five piercing facts on one of the nation’s fastest growing body modification art forms: piercings.

Although older generations may be keen to remind us all that body modification is unnatural, unorthodox, or some other derogatory word, archaeological evidence may state otherwise. In fact, the oldest body piercing found in a grave dated back to 2,500 BC. Ancient cultures would use piercings differently to denote status, accolades, or other distinguishing traits belonging to an individual. Likewise, piercings today serve a similar role in distinguishing us; so wear those piercings with pride as our predecessors had!

Piercing Across the United States

Up to 83% of Americans have had their earlobes pierced at some point. While this may not be much of a surprise, up to 14% of Americans have had a body piercing on an area other than their ear lobe. Unfortunately, nearly a third of those who received a piercing received an infection; always be sure to keep the area sterile and clean in the days after a piercing to avoid such complications!

An Addiction to Steel

The Brazil-born Elaine Davidson of Scotland currently holds the world record for the most body piercings. As of March 2012, Elaine is recorded to have over 9,000 piercings; between 2010 and 2012 she received over 3,000 piercings alone. She has her own website for those interested in hearing more about her steel addiction.

Piercings for Chicks and Dudes

Piercing preferences vary based on gender. For men the nipple is the most popular piercing location according to 18% of surveyed men. Around 17.5% of men prefer the eyebrow, 17% prefer an area of the ear besides the lobe, 16% go for the tongue, 15% are for the nose, and 13% of men get lip piercings. For women the naval is the most popular piercing location with 33% of surveyed women having a naval piercing. Behind the naval is the nose with 19% of respondents, then in the ear other than the lobe for 13%, the tongue gets 9.5%, 9% received a nipple piercing, 8% had an eyebrow piercing, and 4% of female respondents had a lip piercing.

How to Become a Piercing Apprentice